Here’s a comprehensive buying guide for the 5 knives every home chef should own, and the specific tasks each one performs best:

Chef’s Knife- This all-purpose knife is a chef’s go-to knife for a variety of jobs, including slicing and dicing of fruits, veggies, fish and some meats. Though it’s not recommended for tasks like butchering poultry or removing skin from large vegetables, the chef’s knife is versatile enough to perform almost any kitchen task with ease and efficiency despite its intimidating size of 8-10 inches!

Paring Knife- When the chef’s knife is a bit too large to perform a kitchen task, look to your paring knife to do the job, Your paring knife’s blade is around 3 and a half inches long- the perfect size for small detail work such as dicing and mincing small fruits and veggies.

Bread Knife- Don’t let the name fool you- these serrated knives are good for slicing much more than bread, though that is their specialty. Bread knives can also be used for any kitchen jobs that require using a sawing motion to cut (for example, watermelons, pineapples, and tomatoes is much easier with a serrated bread knife than a chef’s knife).

Filet Knife- If you prepare and eat a lot of seafood, you’re probably familiar with the filet knife. Also called a boning knife, the filet knife features a long, thin blade that bends more easily than other knife blades to be able to get under skin of fish, poultry and meats. This knife is your best bet for trimming fat off of meat, as well as removing skin and deboning fish.

Cleaver- Certainly voted “knife most likely to appear in a horror movie,” the cleaver can look very menacing if you don’t know how to properly use it. While it is predominantly used to butcher meats and poultry, a cleaver can also be used to separate ribs and chicken parts. Cleavers shouldn’t be used for detail work or slicing of fruits and vegetables, since it is not exactly the most delicate knife in your collection.

What’s your favorite knife to use in the kitchen? Tell us in the comments section.

3 Tips Before You Remodel Your Kitchen 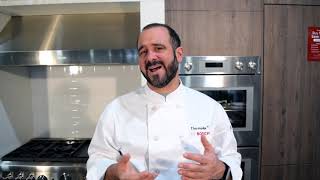 Why it's Important to Preheat Your Oven

The Hidden Danger in Your Home- Dryer Vents 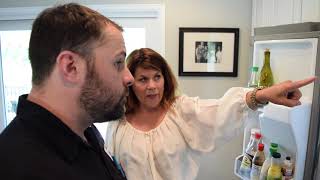 When & How to Replace Water Filters in Your Home 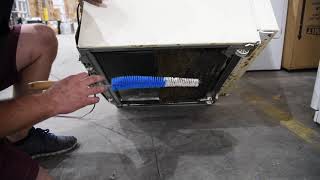 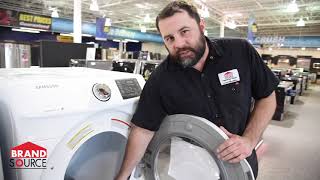 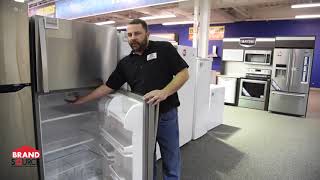 5 Tips on Selecting a Garage Refrigerator 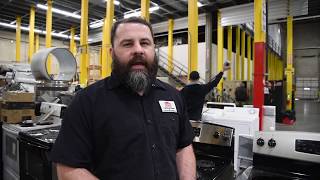 How to Remove Your Oven Door

How to Change Out Your Water Filter

5 Tips to Make Sure Your Clothes are Dry